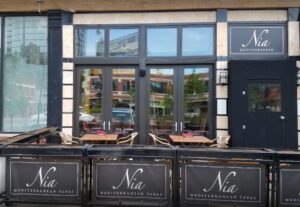 West Loop is one of the hottest and in-demand neighborhoods in Chicago. It is home to “Restaurant Row” on W Randolph St., home to hundreds of Chicago restaurants and bars.

There are parking meters available on N. Halsted. Olgavie Station is less than a half-mile walk on either W Randolph St or W Washington Blvd. The Halsted & Randolph/Washington stop for the Chicago 22 Bus (Southbound – Harrison) is a one-minute walk from our address. 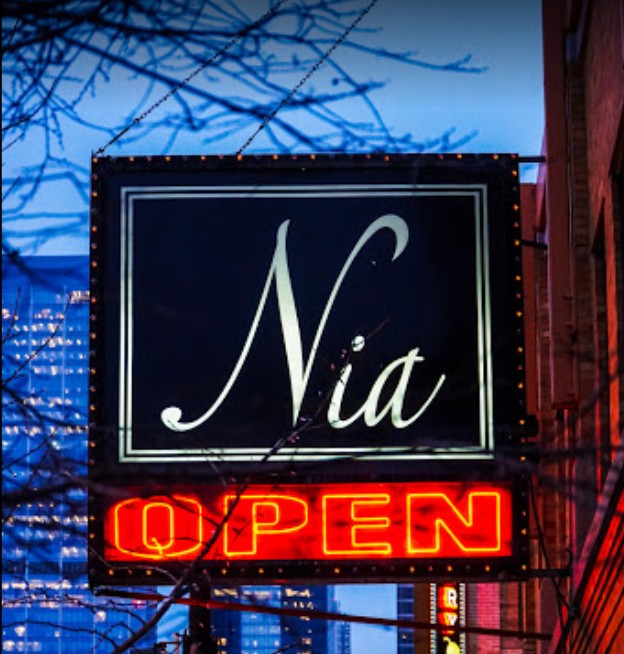